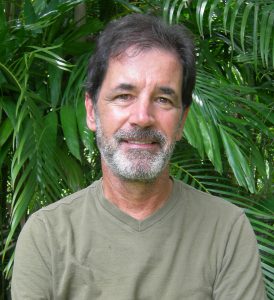 Hettich is the winner of three Florida Individual Artists fellowships. His work has been featured in Orion Poetry East, Prairie Schooner, TriQuarterly, The Sun, and elsewhere. He resides in Florida.