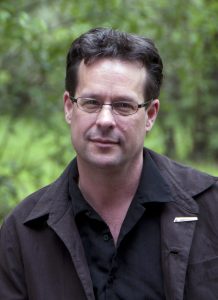 Among Prufer’s awards and honors are four Pushcart prizes and multiple Best American Poetry selections, numerous awards from the Poetry Society of America, and fellowships from the National Endowment for the Arts and the Lannan Foundation.  His most recent book was long listed for the 2019 Pulitzer Prize and received the Julie Suk Award for best poetry book from the American literary press.