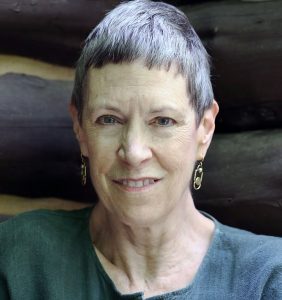 CHASE TWICHELL has published eight books of poetry, most recently Things as It Is (Copper Canyon, 2018). Horses Where the Answers Should Have Been: New & Selected Poems (Copper Canyon, 2010) won both the 2011 Kingsley Tufts Poetry Award from Claremont Graduate University and the Balcones Poetry Prize. She has received fellowships from the National Endowment for the Arts, the New Jersey State Council on the Arts, The John Simon Guggenheim Memorial Foundation, and a Literature Award from the American Academy of Arts and Letters. In 1997 she won the Alice Fay Di Castagnola Award from the Poetry Society of America for The Snow Watcher. Twichell was educated at Trinity College (Hartford, CT (BA, 1973) and the University of Iowa (MFA, 1976), and in 2010 was awarded an Honorary Doctorate from St. Lawrence University. After teaching for many years (Hampshire College, The University of Alabama, and Princeton University), she started Ausable Press, a not-for-profit publisher of poetry, which was acquired by Copper Canyon Press in 2009. She is currently on the faculty at the Warren Wilson Program for Writers.