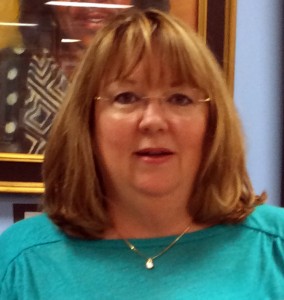 Susan R. Williamson’s poems have previously appeared in Beltway Quarterly, Connotation Press’s Hoppenthaler Congeries, Crab Orchard Review, Forge, Paterson Literary Review, Poetry East, Sanskrit, Smartish Pace, StorySouth, Virginia Quarterly Review, among others. Her chapbook, Burning After Dark, won the Hannah Kahn Poetry Foundation’s 25th Anniversary Chapbook Competition. Poems have been anthologized in Letters To the World: Poems from the Wom-po Listserv, Red Hen Press (2008), and Poetry Daily. She served as editor-in-chief of Streetlight, a journal of art and literature, as an editor and associate publisher at Tupelo Press, on the board of the Charlottesville Writing Center, a Virginia Center for the Creative Arts fellow, a Joel Oppenheimer fellow in New England College’s MFA poetry program, and served on committees for the Virginia Festival of the Book. She holds an BA in French Language and Literature from the University of Virginia and an MFA in Creative Writing from New England College. Williamson is devoted to poets and writers in her community, and has planned successful reading and literary events nationwide. A native of Virginia, she now lives and works in Boca Raton, Florida, where she is Director of The Palm Beach Poetry Festival.