Skip to content
The Transpersonal Self With Chard Deniord 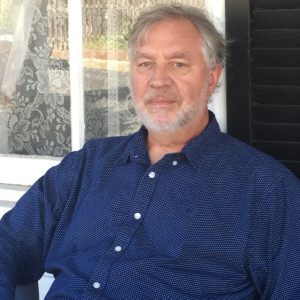 This workshop will focus on reading and writing poems whose speakers place another before them, and then make charged figurative connections to what Walt Whitman called “the other I am.” We will read each other’s poems line by line, examining line breaks, poetic strategy, form, intention, imagery, tropes, verbal music, and what John Keats described as “negative capability,” the ability to “exist in uncertainties, mysteries, doubts, without any irritable reaching after fact and reason.” Participants will bring 4 poems to the workshop with our goal to workshop at least 3 during the week. In addition to writing poems with transpersonal speakers, we will also write several persona poems as class exercises.