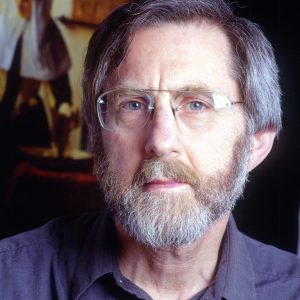 We will spend about half our time looking at the three poems that students send me by regular mail, by December 18th, before the Festival begins. Poems should be typed, not hand written. Students should bring at least 17 copies of each poem to the class, each poem on a separate page. The other half of the time I will be making two writing assignments to be handed in during the week, and we will go over the poems that result. I’ll be handing out model poems for the assignments. The last class will be given over to looking at a revision of one poem by each student.

CARL DENNIS is the author of twelve poetry collections. The most recent is Another Reason (2014), as well as a collection of essays, Poetry as Persuasion. In 2000 he received the Ruth Lilly Prize for his contribution to American poetry. His 2001 collection Practical Gods won the Pulitzer Prize. He has been a faculty member of the MFA program in creative writing at Warren Wilson College, and is professor of English at the State University of New York at Buffalo.