Skip to content
Poetry As Bewilderment With Nick Flynn 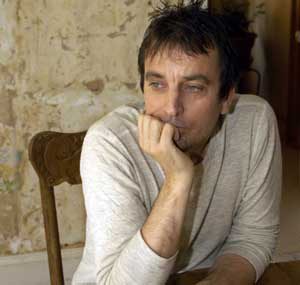 During the week we will examine “bewilderment” by thinking about the concept and how it is acted out in our poems—either through syntax, our accessing the duende, leaps into the unconscious, or simply circling around what is unsaid, unknown, unrealized. We will look for those moments we begin to stutter and stumble when talking about our poems, or in the poems themselves, for these are the thresholds beyond which is unknown, beyond which is the white space on the map. Over the course of our week together we will attempt to push a little deeper into this shadow world. Participants will prepare by keeping a writer’s notebook and bringing a selection of work (2-3 poems) at various states of completion to the first workshop session.