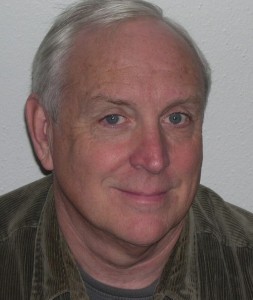 STEPHEN DOBYNS has published many books of poems and 20 novels. He has earned a Melville Cane Award, the National Poetry Series, and the Lamont Poetry Prize of The Academy of American Poets. His renowned book of essays, Best Words, Best Order (1996) is now in its 2nd edition. A recipient of NEA and Guggenheim fellowships, he has taught in MFA programs at Warren Wilson, Sarah Lawrence, Iowa, Emerson, Syracuse and Boston University.

In January 2010, at the Sixth Annual Festival, his workshop was THE POEM’S INTENTION.

He serves on the festival Advisory Board.