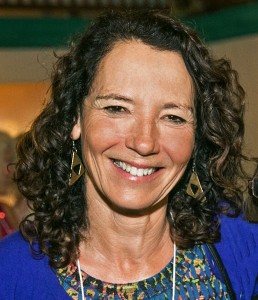 Sally Bliumis-Dunn’s poems have appeared the New York Times, Paris Review, PBS NewsHour, Plume, Poetry London, Prairie Schooner, RATTLE, the Academy of American Poets’ Poem-a-Day and Ted Kooser’s “American Life in Poetry. In 2002, she was a finalist for the Nimrod/Hardman Pablo Neruda Prize. Her third book, Echolocation, was published by Plume Editions/MadHat Press in March of 2018 and was shortlisted for the Eric Hoffer Award, a longlist finalist for the Julie Suk Award and Runner Up for the Poetry By the Sea Best Book Award. She is an Associate Editor-at-Large for Plume.