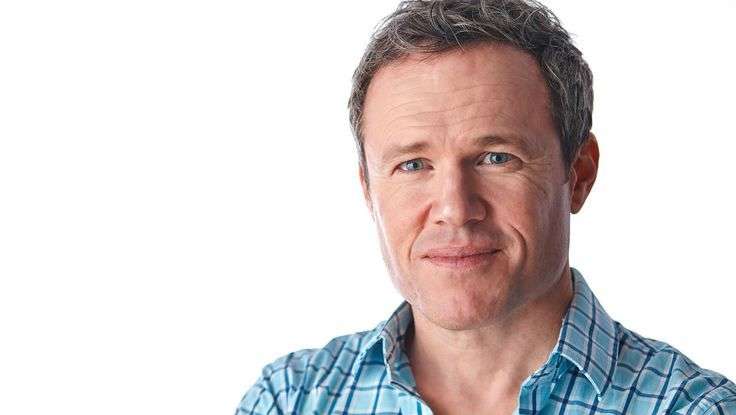 RIVES is an author of children’s books and spoken word performer. He is the co-host of TEDActive as well as a frequent TED speaker. A regular on HBO’s  Def Poetry Jam, Rives also starred alongside model Bar Refaeli in the 2008 Bravo special  Ironic Ironic America. Rives also creates popup books for children such as  The Christmas Pop-Up Present and If I Were a Polar Bear.

His latest project is the Museum of Four in the Morning.