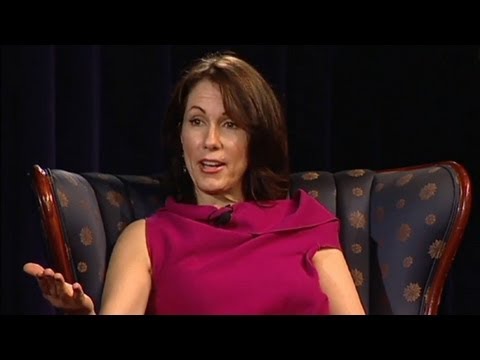 MARY KARR has received numerous honors and awards for her work, including fellowships from the Guggenheim Foundation, the National Endowment for the Arts, and a Bunting Fellowship from Radcliffe College. She has received a Pushcart Prize, the PEN/Martha Albrand Award, and Whiting Writer’s Award. She is a sought-after speaker who has given talks and lectures at major universities, libraries, and at the Weil Cornell Medical College, where she lectured during Grand Rounds in the psychiatric department in 2011. In 2012, she released an album of songs she wrote with singer Rodney Crowell, Kin. Her memoir, Lit, is scheduled to become and HBO television series. Karr is the Jesse Truesdell Peck Professor of Literature at Syracuse University.

Reflecting upon her aspirations as an author, Karr told Publishers Weekly: “Public readings and the oral tradition [are] important to me. An aesthetic experience is fine, but unless someone is infused with feeling from a work of art, it’s totally without conviction. My idea of art is, you write something that makes people feel so strongly that they get some conviction about who they want to be or what they want to do. It’s morally useful not in a political way, but it makes your heart bigger; it’s emotionally and spiritually empowering.”

Mary Karr serves on the festival’s Advisory Board.