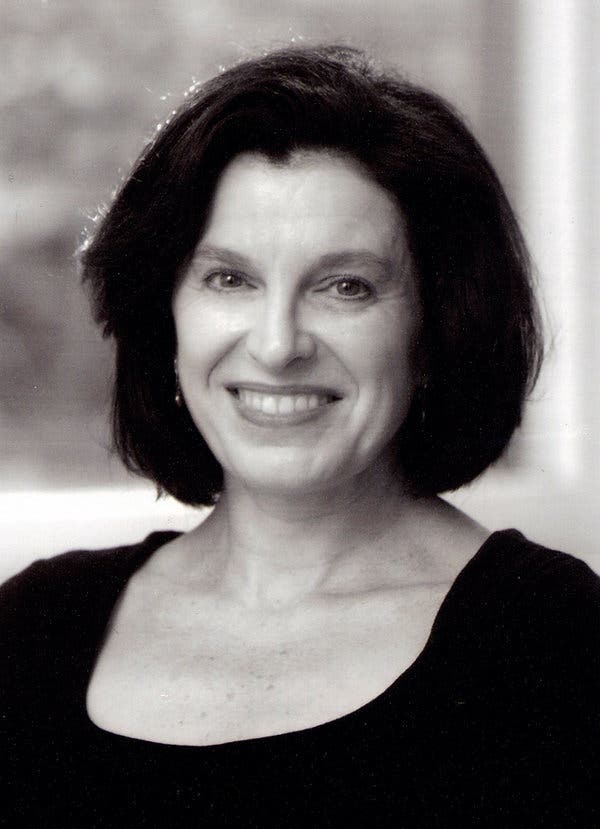 In 2008, she was appointed Poet Laureate of Virginia and served until 2010. Other honors and awards of Emerson’s include an AWP Intro Award (in 1991), a National Endowment for the Arts Fellowship (in 1994),Witter Bynner Fellowship from Library of Congress (in 2005) and a Guggenheim fellowship (in 2011).