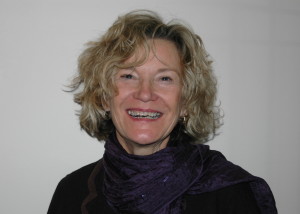 CAROL FROST’s books include Pure, Love and Scorn, Honeycomb, winner of the Florida Book Awards Gold Medal, and Entwined: Three Lyric Sequences (2014). She has received awards and honors from The National Endowment for the Arts, The Elliston Award, Poets’ Prize, and the PEN Syndication Fiction Project Awards.  Her poems have been anthologized in four Pushcart Prize anthologies, and New Anthology of American Poetry, Postmodernisms, and Breaking the Jaws of Silence: 60 American Poets. Her work appears in many journals inThe Atlantic, American Poetry Review, and The New York Times. She is the Theodore Bruce and Barbara Lawrence Alfond Professor of English at Rollins College and directs Winter With the Writers.