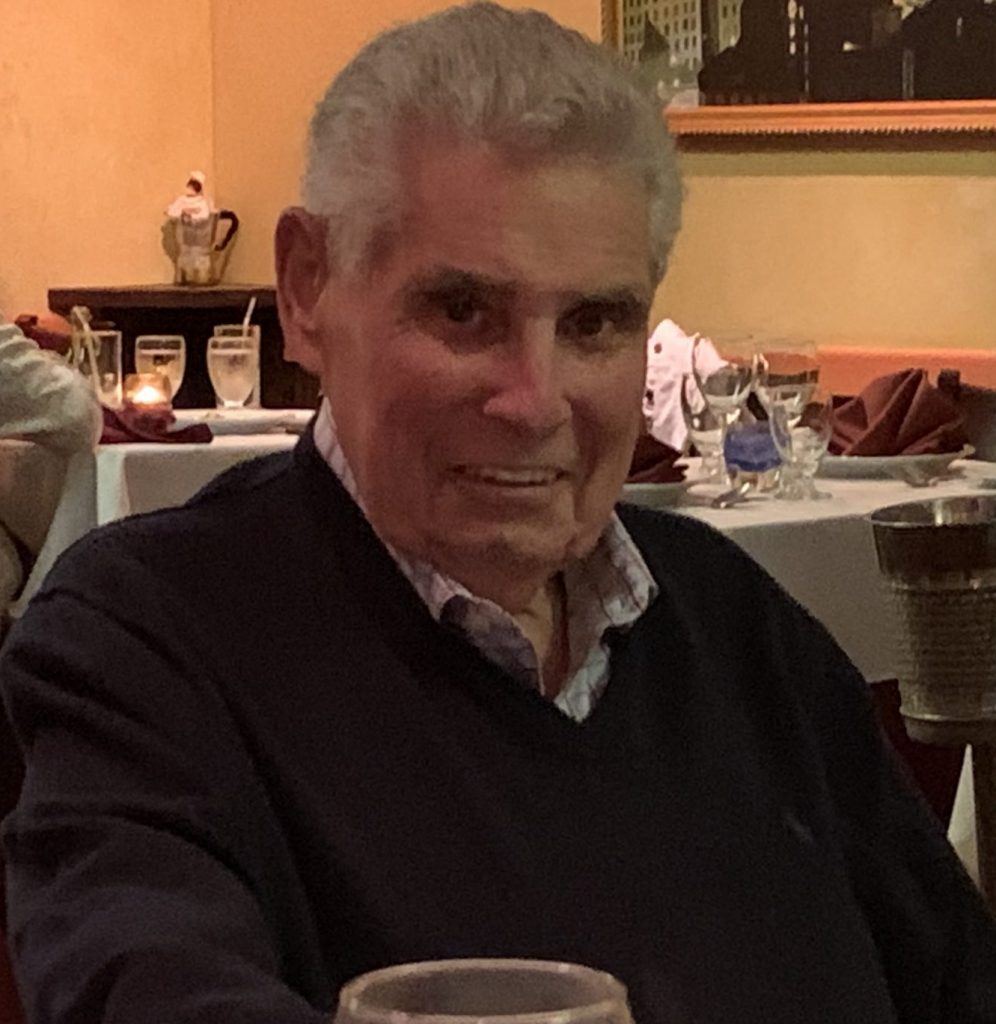 Since first attending festival events with Susan Williamson in January 2007, Al Berger has been a festival supporter, lending his home, his time and professional expertise, and his beloved in service to the Palm Beach Poetry Festival. An avid reader of best-selling fiction, Al did confide that he spent many evenings in New York City attending poetry readings in the 1960s, suspecting that he might have heard Alan Ginsberg or Gregory Corso at a Greenwich Village club or two. He was a great fan of the work of Thomas Lux, Billy Collins and the poems of his beloved Susan, for whom he often offered first feedback on new efforts.

Born in Brooklyn, NY, on November 19, 1940, to Abraham and Diana Berger, he grew up in both Brooklyn and Queens, where he started his family. He lived for 40 years in Croton-on-Hudson and relocated to the Boca Raton, Boca Lago Vistas Community in 2008, after being a snowbird for many years.

Al formed a partnership with his brother, Malcom, and served as President of AM Lithographers Corporation, later joined by his sons, David and Daniel, who carry on the family printing business. He retired in 2008. His career included every aspect of business; advertising, marketing, public relations, corporate profitability, purchasing, billing, motivation, and management of personnel.

He used these skills to chair many committees at Boca Lago Country Club, serving on the board, as a three-term president of the BLCC board, and as a member of the Council of Country Club Presidents and the South County Golf League. He captained Boca Lago’s South County Championship Tournament, coaching the team to win the 2017 annual tournament. Most recently, he chaired the golf committee at Boca Lago Country Club and was a key board member, concluding the Club’s property sale to Pulte Homes, renovation of the golf course, clubhouse, and the recent private purchase of the club. Always an avid golfer, he was president of the North State Golf Association of New York and made sure every family member had a chance to play golf and share his love of the game. He was an indefatigable movie buff, avid reader of best-selling fiction (especially the Jack Reacher series by Lee Child), fan of cowboy and western tv series and feature films, and lover of superheroes, especially Superman and the Lone Ranger.