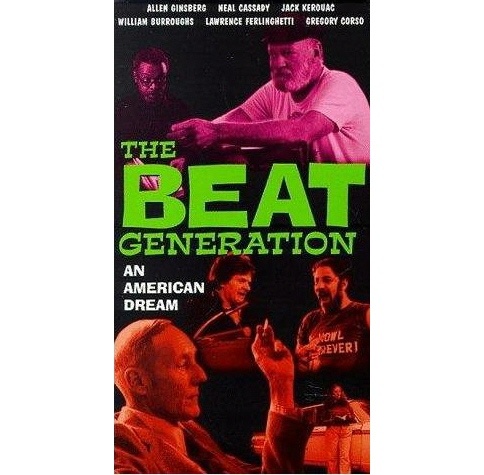 Using original film clips and interviews, this film illustrates the 1950s social movement termed the Beat Generation. Disillusioned with post-World War II America, Beat Generation writers and painters came together because they felt mainstream America was becoming out of touch with humanity and the individual. In their interviews, Beats Allen Ginsberg,  Neal Cassady,  Jack Kerouac, and  Gregory Corso express their disdain for a society that defines success and happiness in terms of superior technology, cars, and clothing. Those individuals discuss the false conventionality of society and the dangerous world of shock treatments and conformity in which they found themselves. Their goal is to redefine this world to reflect the endless possibilities that characterize America.

The film’s director, Janet Forman  will join us post film via Skype for Q&A, and her long-time friend, Howard Roberts will be presenting the film. See more information at:  http://www.imdb.com/title/tt0261558/